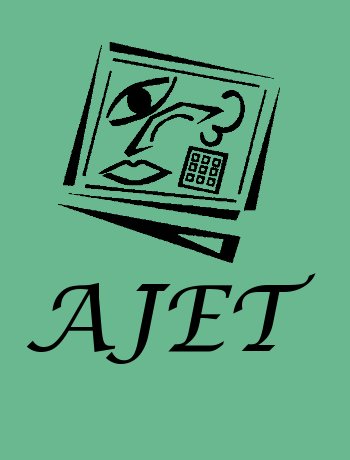 The purposes of this study were to investigate the measurement invariance and gender differences in the Internet-specific epistemic beliefs between male and female undergraduates. A total of 735 university students in Taiwan were surveyed using the Internet-specific epistemic beliefs questionnaire (ISEQ). By conducting structural equation modeling (SEM), the measurement invariance and latent mean comparisons across gendered groups were tested. After the invariance tests were all satisfied, the latent mean analysis approach was conducted. The results of the latent mean comparisons revealed that a gender gap occurred in the uncertainty, complexity and source of Internet-specific epistemic beliefs; however no gender difference was found in the justification dimension. In general, the study findings suggest that differences in beliefs regarding Internet-based knowledge exist between undergraduate males and females. The gendered issue of Internet-based learning and epistemic beliefs cannot be ignored. Finally, some suggestions for developing Internet-related curricula and instruction were also proposed.